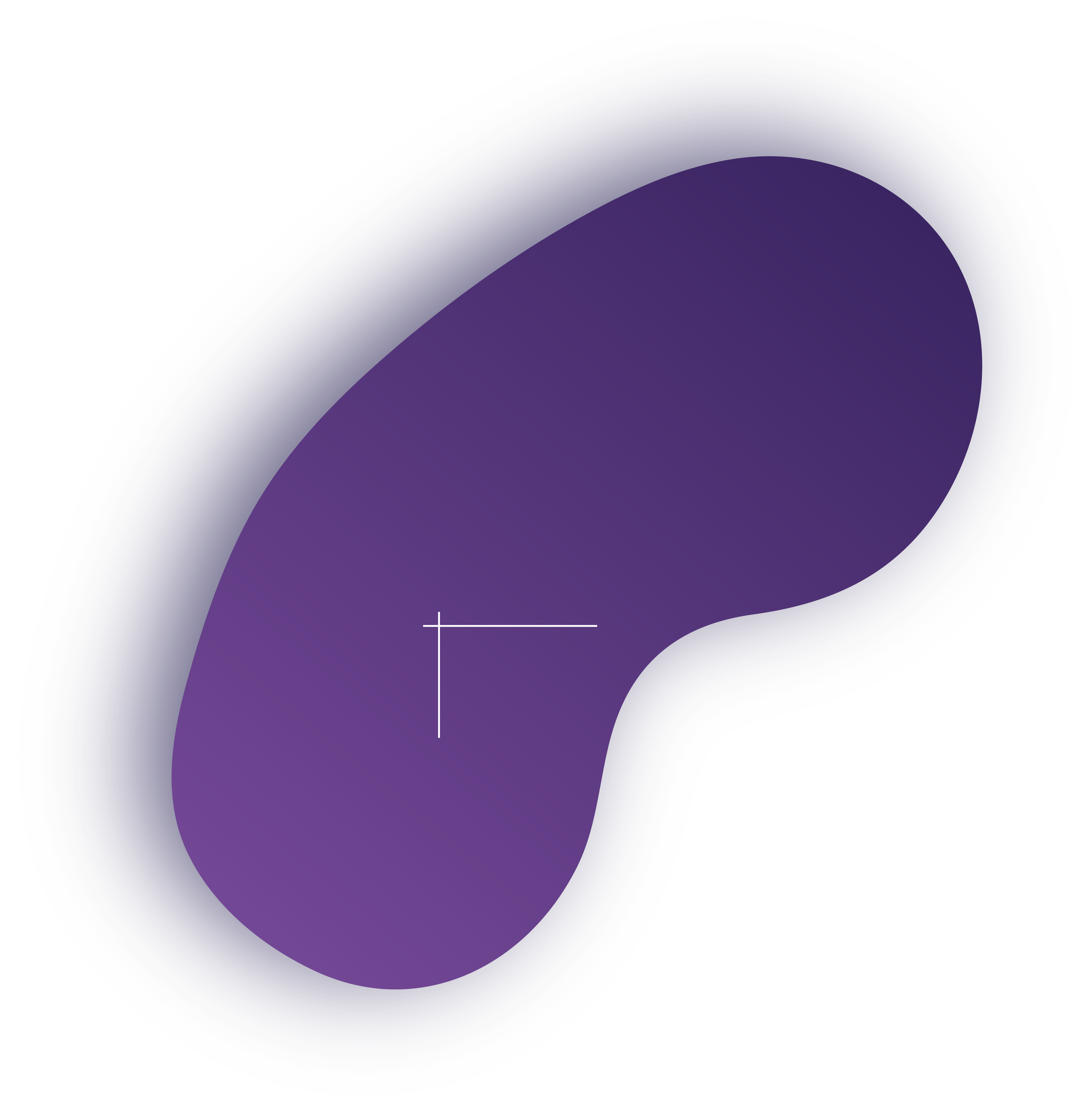 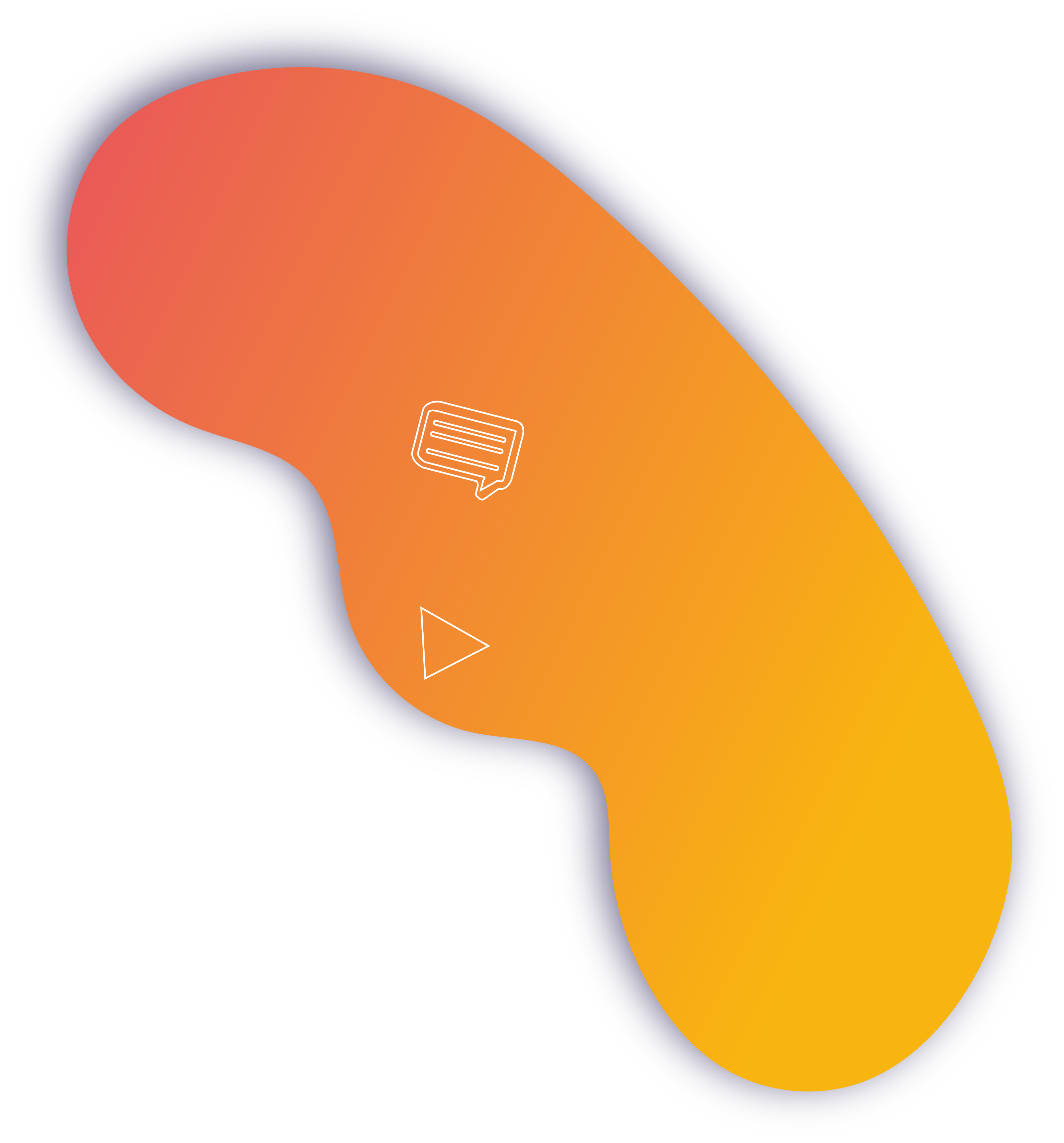 André Kuipers: “An astronaut who normally sits in a wheelchair is perfectly fine” Handing over of the WijRollen flag to André Kuipers

It might seem like something from a distant future: a wheelchair user joining space missions as an astronaut. Yet it isn’t as fanciful as you might think. The European Space Agency (ESA) is working on the para-astronaut project, which aims to explore whether sending the first astronaut with a disability into space is possible. During ESA’s open day, a delegation of the WijRollen editorial team went to talk to Lucy van der Tas, Head of Talent Acquisition and our fellow Dutch astronaut André Kuipers.

ESA, the European Space Agency, has been raising its profile on diversity and inclusion in recent years. Since 2019, people with disabilities have also gained prominence. The annual ESA Open Day on 2 October was open only to people with disabilities and their counsellors. A great opportunity for the WijRollen editors to take a look at astronautics, and speak to experts about an inclusive workplace within the space industry.

The day was opened by ESA’s Franco Ongaro, director of Technology, Engineering and Quality, together with André Kuipers and Rick Brink. In doing so, it became clear that both in the workplace and at public events, ESA is looking to become increasingly accessible and inclusive. Several hundred people with disabilities and their counsellors were present, and were able to enter various rooms after the opening. There, dozens of ESA employees and researchers were ready to engage with the public at various information stands and presentations. For many, it was a unique and very educational day. It was also very instructive for ESA, as they wanted to hear from the public what could still be improved, so that the annual open day will always be easily accessible from now on.

The day was wrapped up with a presentation by André Kuipers about his experiences as a space traveller. The audience listened with great interest and then engaged in conversation with the astronaut. Kuipers answered all the questions from the audience and gave them the opportunity to take photographs with him afterwards. It was obvious that people were enjoying this educational and fun day.

André Kuipers in a wheelchair and as a rehabilitant?

As the open day drew to a close, André Kuipers took the time to talk to the small delegation of WijRollen editors. The first question they asked: has he ever experienced sitting in a wheelchair himself? “No, and that seems to me to be quite a tough job. The advantage of space is that you float. You haven’t really got a floor to walk on. Therefore, the ‘floor‘ is also packed with equipment, because you can float over it anyway. You don’t have that when you go through my hometown of Amsterdam in a wheelchair, because then everything is in the way. I suppose it would be quite difficult (for me).”

However, André has had the experience of a rehabilitation process after coming back down to earth as well. “Despite having to exercise two hours a day, your body is very different when you come back. You have lost your coordination; your vestibular system [which regulates your sense of balance and spatial orientation] is confused. As soon as you turn your head, everything starts spinning. When you lift your arm, it’s like a big magnet is pulling your arm down, because you’re not used to that weight anymore. You stumble, because you don’t feel what your legs are doing anymore. You let things fall out of your hands, because you think everything keeps floating. I had to be careful with stairs, because you think you can float down. After that, I had muscle pain for three months. Despite exercising daily, I had pains in every in muscle which I started using again after all this time. You also have bone density loss (osteopenia), especially in the supporting bones. It is unclear whether that will pass. Two astronauts have broken their hip once they were back on Earth. On behalf of the WijRollen editors and partner Ictoria, Nadia van den Heuvel handed over a WijRollen flag to André Kuipers. It is of course meant for the very first rolling astronaut who will ever land on the Moon, or another planet. By handing over the flag, this big step for the rolling community could be marked. How does André feel about a possible rolling colleague?

“Fellow astronaut Samantha Cristoforetti said: we are all limited in space. Because you can’t walk or sit in space. You don’t use your legs at all. Obviously, you won’t be rolling in space, because you’re floating, but a colleague who’s normally in a wheelchair, that’s actually perfectly fine, because everyone moves by pushing off with their hands, so I don’t see any difference.”

“Diversity is in ESA’s DNA”

Besides the search for suitable astronauts with disabilities, ESA also wants to make strides for the entire workplace when it comes to diversity and inclusion. Lucy van der Tas, Head of Talent Acquisition, explains. “Diversity is really in ESA’s DNA, as we we have been working for all Member States from the beginning. That’s what I personally love about my job, I see European cooperation at its best every day.” The ambitions for more diversity certainly don’t stop there. Targets have been set for 2025, for example, that women should make up 40% of ESA’s workforce by then.

“There is a social reason to strive for an inclusive workplace. As ESA, we want to represent everyone. We basically want to give everyone a chance to be able to go into space, regardless of where you come from, what your gender is, and so on. Equally important is the scientific rationale for diversity. Each human body responds differently in space, also depending on your gender, age, ethnicity, and any physical disability you might have as well. Astronauts are like guinea pigs; research is done on them and that is also very important.” Opportunities for people with disabilities

“For research purposes, it is interesting to send people with physical disabilities into space. We started small with the call for a para-astronaut feasibility project. Currently, there are only a few disabilities that qualify for it. But we want to take a step. The Director of Human and Robotic Exploration has said: ‘If we don’t start now, then we will never start.'” The aim of the project is not just to send someone into space, but also to train them to become a full-fledged astronaut and also conduct research on their bodies.

When it comes to a position other than astronaut, all vacancies are open to people with disabilities. “We are looking at human beings. I also hear from colleagues: ‘I feel valued as a human being here.‘ We do not keep figures of employees with disabilities because we respect that people want to be treated as human beings. Moreover, we feel it is an invasion of privacy.”

Yet, ESA also realises that having more people with disabilities in the workplace is important. However, finding suitable candidates is not easy. “This is because the vast majority of our vacancies require a university master’s degree in engineering or natural sciences. In addition, most jobs with us require a minimum of five years’ experience in a related sector, and potential candidates often become an interesting choice only when they‘ve had 10 years of experience. So far, partnerships with job agencies specialising in mediating people with labour market disadvantages have not produced the right candidates. Perhaps we haven’t found the right channels yet.” 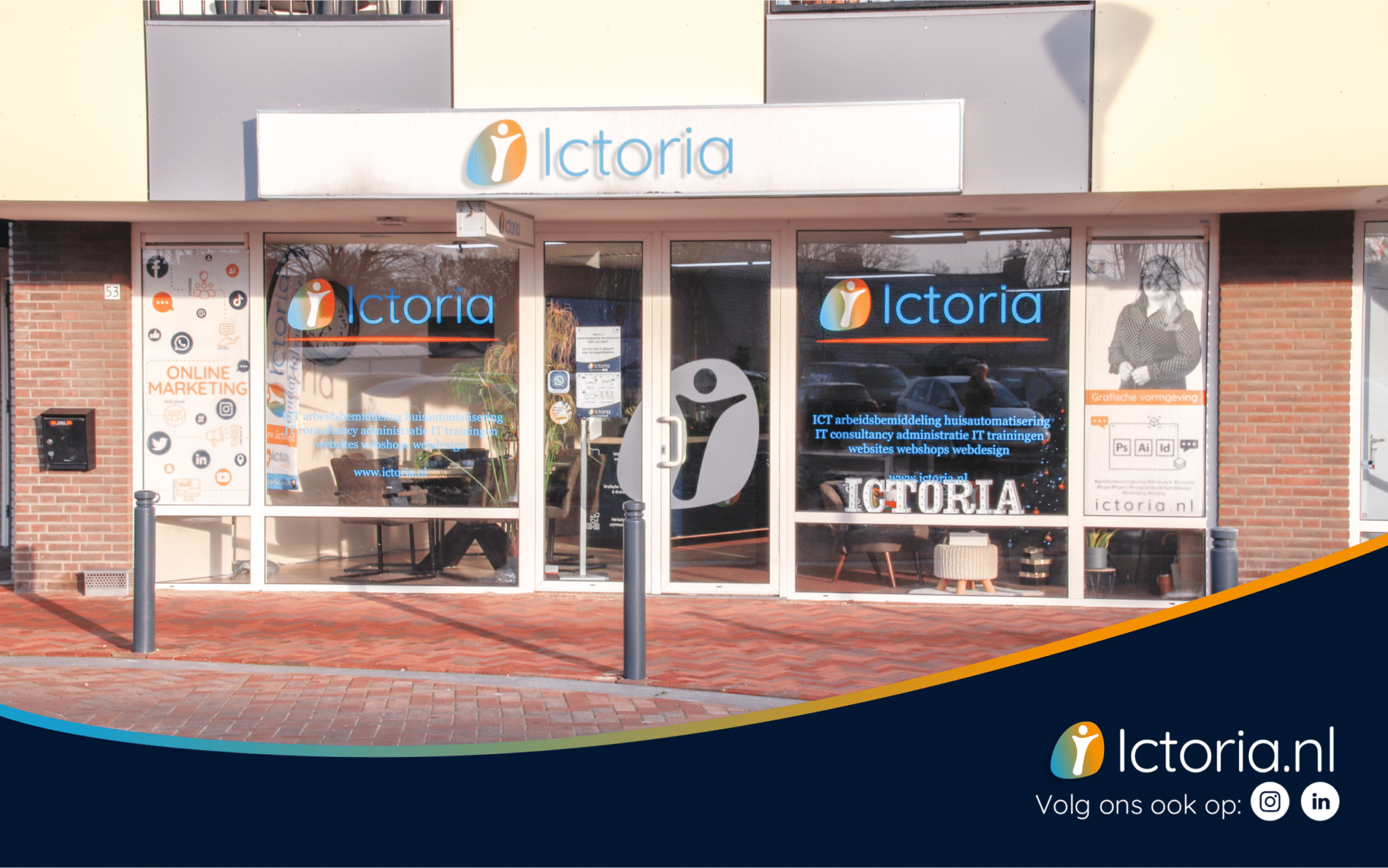 Need a website builder? 3 tips you should look out for!

How do paid adverts in search engines work?

We provide high-quality all-round media solutions for web design, graphic design, online marketing and content management with our team of highly motivated employees whose physical or mental challenges will not limit them to do the best job possible.

Need a website builder? 3 tips you should look out for!

How do paid adverts in search engines work?

Corporate identity colours: what do they mean?